skip to main | skip to sidebar

Day Tour In The Wineries 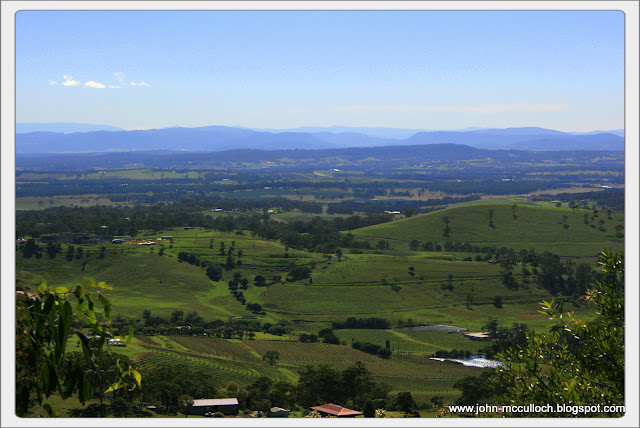 I was recently doing my research at the Newcastle Historical Society when I came across an old Cessnock Council tourist map, originally issued in 1969 and it details 3 day tours that tourists can follow around the Cessnock area. So being an adventurous soul, I decided that I would try to follow one of the tourist drives and attempted  Tour 3 - Mount View Range and the Vineyards. It should be noted however that a lot of the wineries have changed owners and some landmarks are no longer visible , which I'll point out and I have left the distances in the original format, being miles, instead of kilometres. 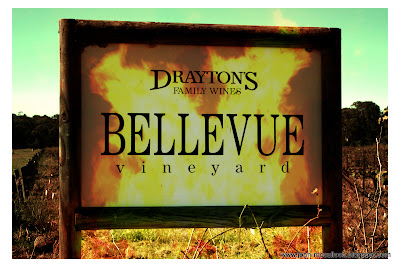 Resume journey, first proceeding south, then north, and avoiding the turn-off right to Bellbird. Continue through undulating grazing lands to the foot of the range. 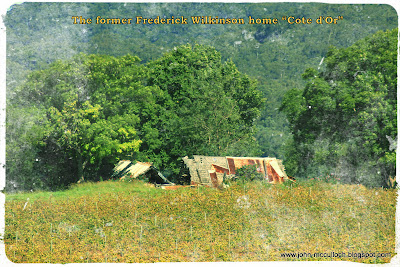 When turning right to begin the ascent to the Vineyards Lookout note the old road, lined  with trees and fenced on either side, which runs straight up the ridge. This road, abandoned 60 years ago, leads directly to the Pokolbin Vineyards Lookout, which we now approach by  means of a relatively easy deviation. Towards the end of the climb note to the right the farms of the pioneer Mathews Family.

15.5m. Sharp Turn Left Off Road To Vineyards Lookout:
Rejoin vehicle and retrace journey as far as the intersection of the Vineyards Lookout road and the tar sealed road leading north (McDonalds Road). There continue north. 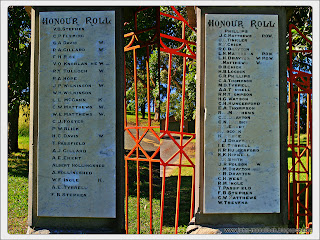 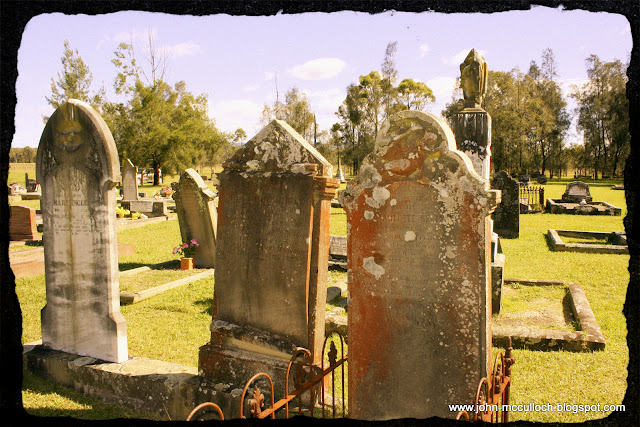 Trying to follow that map was a difficult assignment, not just because of the changing names of the properties, but the compiler added diversions (Mt Pleasant and Tyrrell Wineries) without adjusting the milages. Also, there was no road names indicated (especially when I was trying work out where the Vineyards Lookout was situated!) and to further complicate things, the speedo that they used in the vehicle was out by over 10%, making the trip even more confusing than it needed to be.

Overall, it was a fun way to spend a day out, driving around one of Australia's best wine producing regions and living the history of Australia's pioneer vignerons ... a great day out. 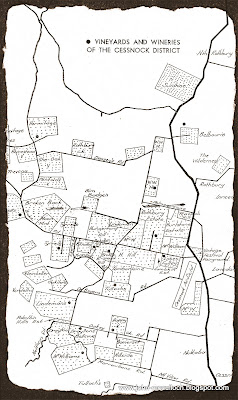 I'd like to thank the invaluable help given to me by Stephen Drayton & Robyn Drayton in identifying historical landmarks around Pokolbin. Also the Newcastle Family History & Historical Society for use of the extensive pam files & the Cessnock City Council who originally produced the Cessnock Day Tours  guide
Posted by Unknown at 11:54 AM

John, I really enjoyed this and love the way you have identified what has disappeared. Definitely will attempt to follow your trail! I have a blog about Hamilton - its past, present and little known stories see hiddenhamilton.blogspot.com.au. Will search your blog to see if you have a post on the Hamilton Post Office. Ruth Cotton.

You have discussed an interesting topic that everybody should know. Very well explained with examples. i have found a similar website3d lettering signage visit the site to know more about sinking